A variety of packaged food sold at Target and The Fresh Market are being recalled over possible listeria contamination.

Elevation Foods is recalling egg salads, tuna salads, Thai lobster salads and deviled egg sandwiches sold under the Archer Farms and Freskët brands, according to a Friday recall notice from the Food and Drug Administration (FDA).

According to the notice, listeria was found in three containers of egg salad after the Florida Department of Agriculture and Consumer Safety tested them, but so far no illnesses have been reported.

The recalled products were manufactured at its Knoxville, Tenn. facility and the company said it believes fewer than 1,087 cases of the products have been shipped to retailers.

According to the Centers for Disease Control and Prevention (CDC), listeria is an organism that can cause serious infection when consumed and can even be fatal in some cases.

People who are particularly vulnerable include pregnant women, newborns, adults older than 65 and people with weakened immune systems, the agency says on its website. 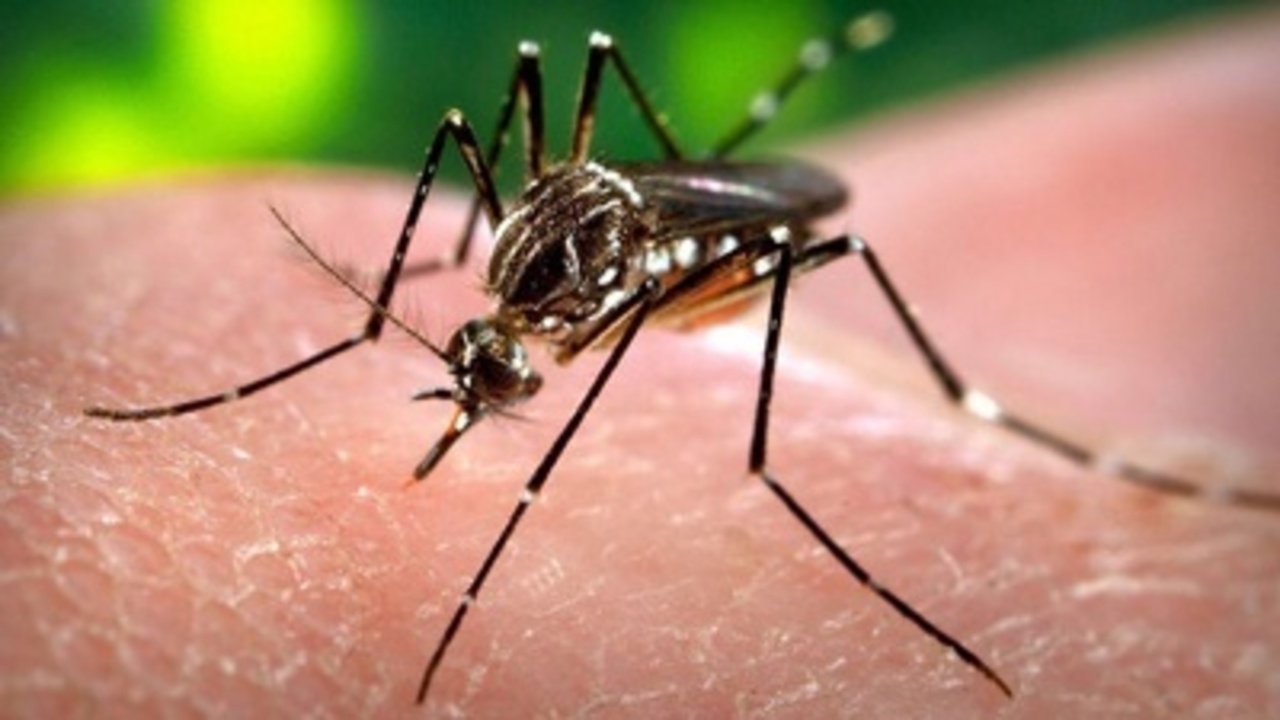 JOE PALCA  |  NPR Health  – On March 10, Rep. Sheila Jackson Lee held a news conference at the Good Neighbor Healthcare Center in the part of Houston she represents. The mayor and a bevy of other state and local officials stood behind her.

“What we’re doing here today is having an intense briefing on the Zika virus with health professionals, working with the mayor and the city of Houston, the state and the country, to formulate the kind of partnership that can respond immediately,” said Jackson Lee, a Democrat.

Then she stepped aside, as the mayor, the assembled health officials and civic minded clergy all delivered a version of the same message: The Zika virus is coming to Houston, and we’d better get ready.

To get a better idea why Houston is at particular risk, I met up with Peter Hotez. He’s dean for the National School of Tropical Medicine at the Baylor College of Medicine.

Hotez says there are three elements that put Houston at risk for a Zika outbreak. The first is the steady influx of people from other countries.

“Houston is a gateway city,” says Hotez. “We’re on the coast; we’re not far from the Panama Canal. We’re an immigrant hub.”

There’s also a major international airport. “Every day there are hundreds and thousands of people coming from all over the world to Houston,” he says. At least some of those people are likely carrying Zika, according to Hotez, whether they know it or not.

The second element is mosquitoes. In the summer, Houston is awash in Aedes aegypti. That’s the mosquito that can transmit Zika.

The third element is economic. “I think one of the missing narratives that we’ve not heard about Zika is that this is a disease of poverty,” says Hotez.

To show me what he means, we drive to a neighborhood called the Fifth Ward, just a few miles from the gleaming skyscrapers of downtown Houston. The area near the corner of Worms and New Orleans Streets is dotted with small, dilapidated wooden homes. There are few, if any, grocery stores or restaurants nearby.

Hotez says there are often piles of trash here, trash where water can pool and provide breeding grounds for Aedes aegypti.

Hotez points to a pile of tires. “What happens, the water pools inside the tire well,” he says. “But the other thing that happens is that as the water sits for a time, some of the leaves get into that, and it kind of creates an organic soup that the mosquito larvae absolutely love. So as we move into the spring and summer months, these will be teeming with thousands of Aedes aegypti mosquitoes.”

If these mosquito should happen to bite someone infected with Zika, and then bite someone else nearby, that second person will become infected. This is how the virus can spread through a neighborhood.

Now if you’re in a home with window screens and air conditioning, that’s one thing. But there aren’t many homes like that around here.

Hotez says the point is American cities like Houston have quite a high concentration of poverty. He says it’s the poor who are the most exposed to mosquitoes, and therefore most vulnerable to mosquito-borne diseases.

City, county and state officials say they’ll do all they can to pick up trash where mosquitoes can breed. They say federal health officials are keeping watch at Houston’s international airport to make sure travelers who do show up with Zika are identified and treated.

But they’ll need residents’ help, both in clearing trash and seeking medical attention if they think they’ve been exposed to the virus.

Hotez says these efforts may not stop Zika from hitting Houston, but he hopes they will at least minimize its impact. 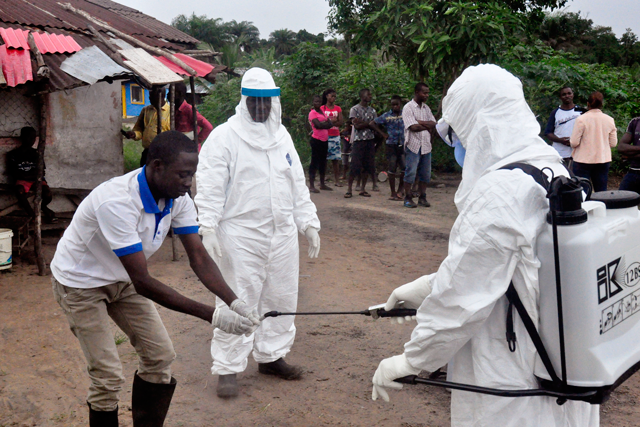 A new Ebola case has been confirmed in Liberia, several months after the outbreak of the deadly virus was believed to be contained, Reuters reported. The victim, who died on Thursday, was a woman in her early 30s.

It’s the first confirmed case of the virus in Liberia since the World Health Organisation (WHO) declared the country Ebola-free in mid-January. The country had been declared free of Ebola twice before, in May and September of 2015, only to have new cases crop up.

News of the latest death comes three days after WHO said the Ebola crisis was no longer a public health emergency of international concern, due to dropping rates of transmission.

Despite the easing of the crisis, clusters of the virus were reported in West Africa as late as mid-March. On March 22, Liberia closed its border with neighbouring Guinea after several Ebola cases were discovered there. Guinea, which was declared free of Ebola in late December before new cases were found, has vaccinated nearly 800 people against the virus over the past week, according to CNN.

More than 11,000 people, mostly from the West African countries of Guinea, Liberia, and Sierra Leone, have died in the 2014 Ebola outbreak.